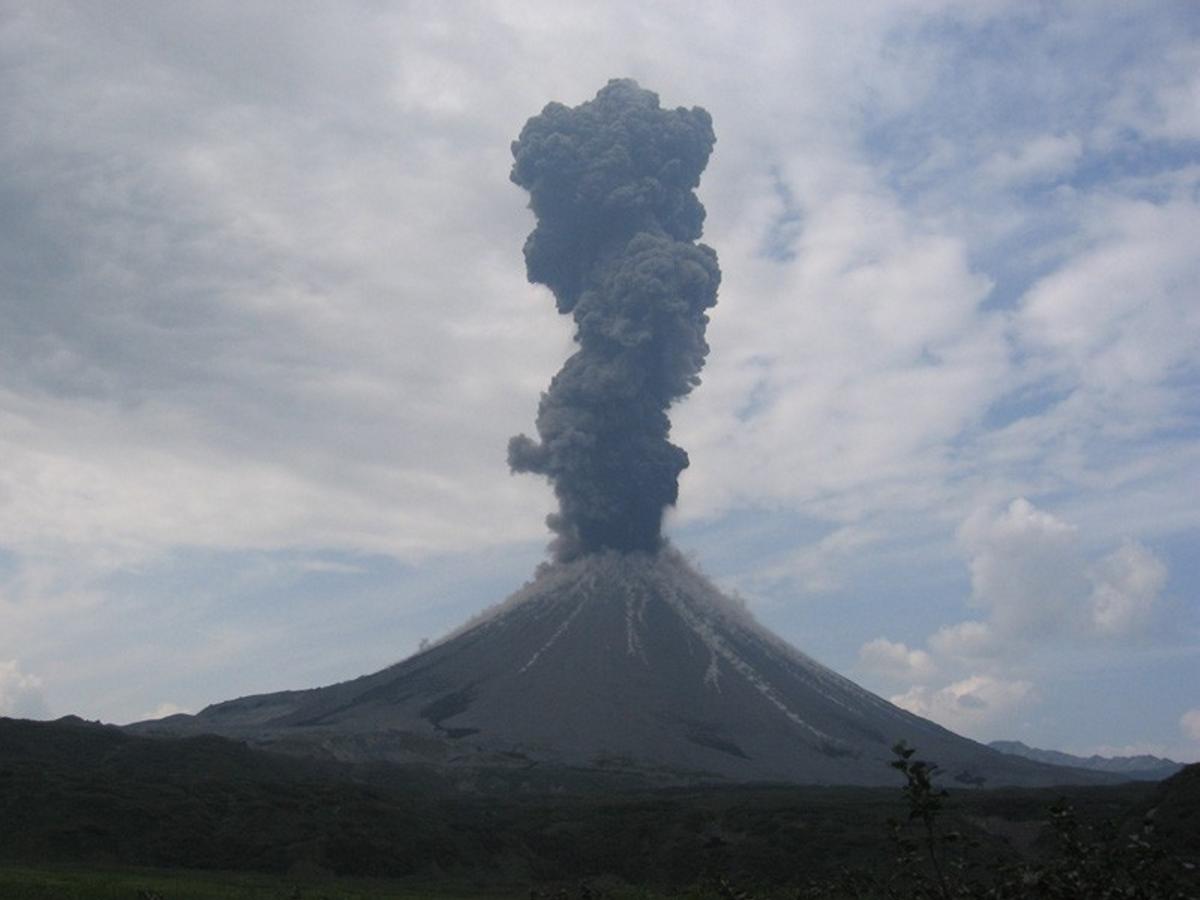 Petrology (from Greek petros - rock, and logos - knowledge) is a geological science that studies rocks and the processes of their formation. 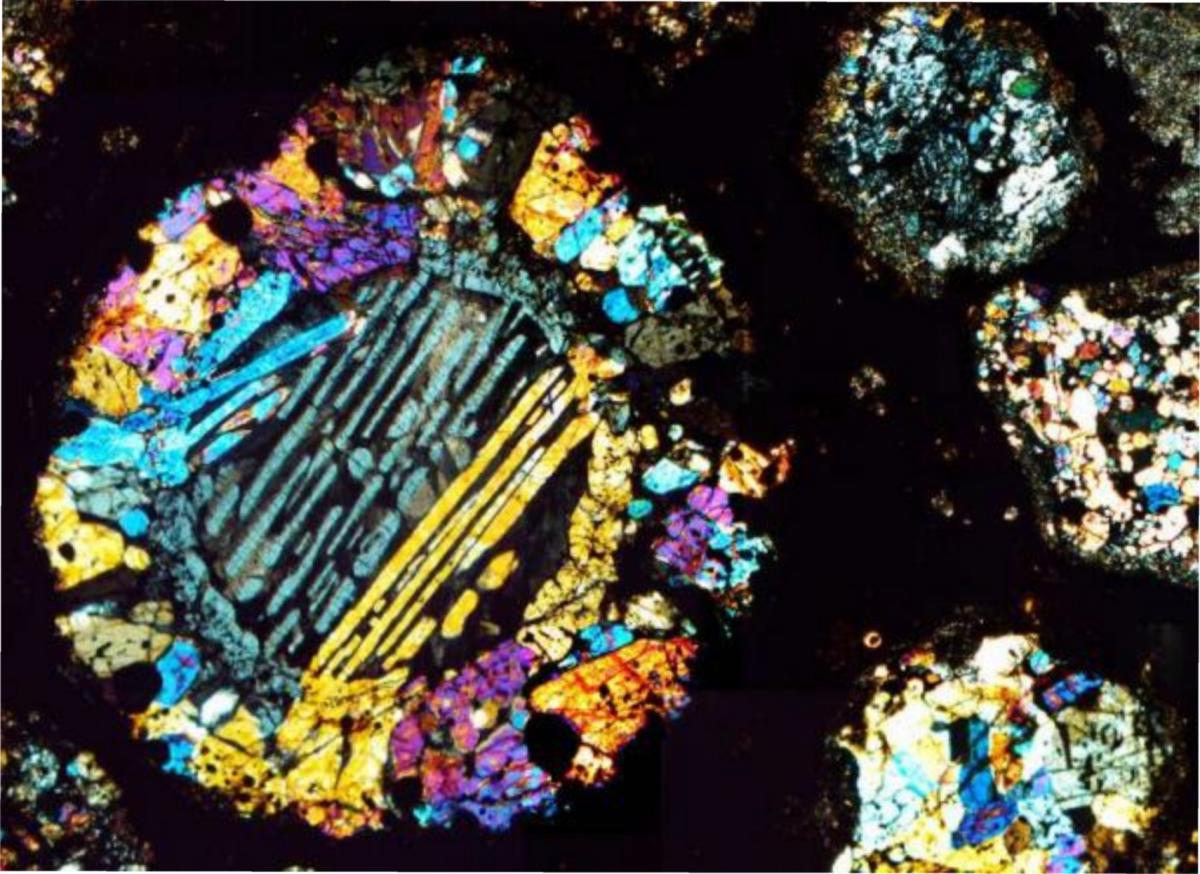 The Department of Petrology has educational programs for BSc and MSc degrees specializing in the study of metamorphic, metasomatic and magmatic rocks of the Earth and other planets, as well as in the field of experimental and technical petrology.
Petrology as the basic geological discipline is included in the educational programs of all geological specialties.
The main courses for petrologists are: "Rock-forming minerals", "Thermodynamics of minerals", "Magmatic rock formations", "Metamorphic rock formations", "Petrochemistry", "Petrology of meteorites and impactites",  "Experimental and technical petrography", "Phase Equilibrium", "Metasomatism", "Dynamic volcanology", "Effusive rocks", "Geoecology and Petrology". New undergraduate courses were introduced since 2010 such as "Petrology of the mantle", "Petrology of subduction zones", "Large layered massifs", "Modern Chapters of Petrology" and "Ocean magmatism". 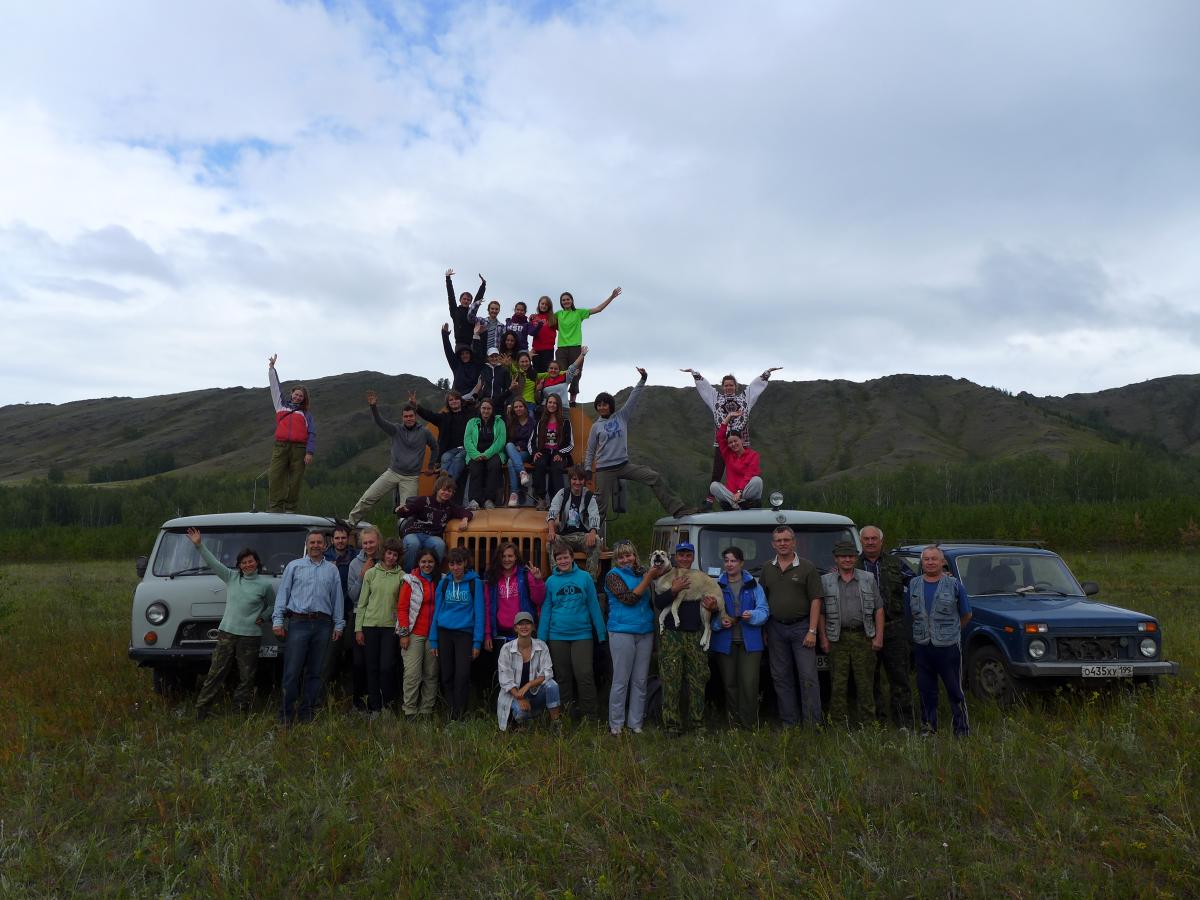 The professors and lecturers of the department organize and conduct two training field trips. The students of the Geochemistry branch after their 2nd year go to the South Urals, to the Ilmensky State Reserve area, where they have an experience in field work and methods of field research of magmatic, metamorphic and metasomatic complexes. 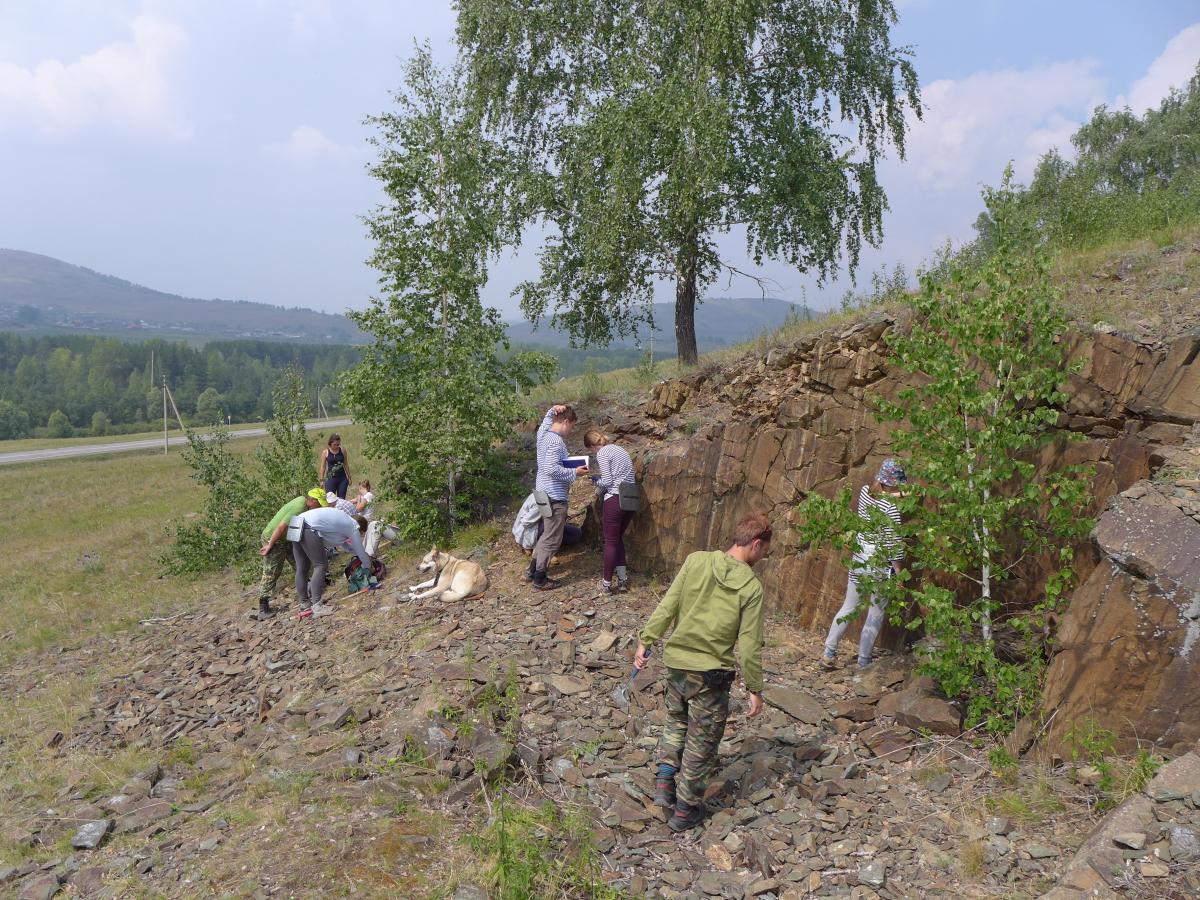 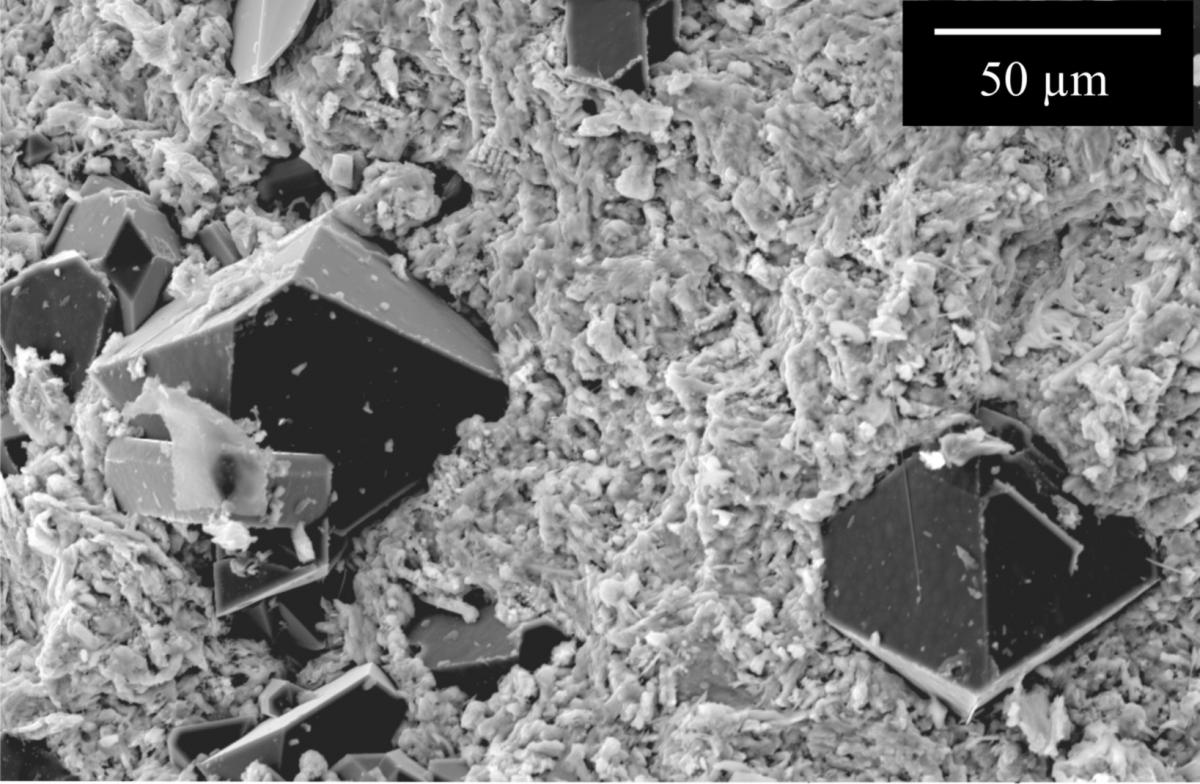 The Department conducts researches on a wide range of modern scientific directions. 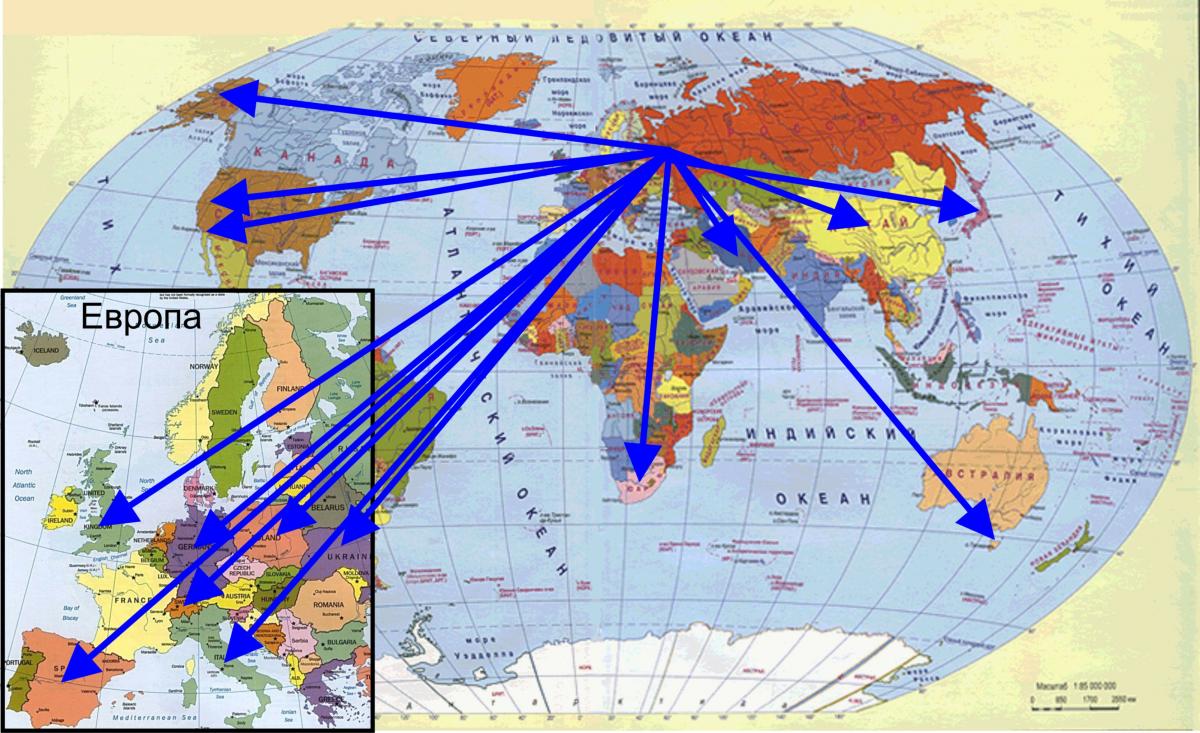 The Department of Petrology traditionally maintains close scientific contacts with scientists from Germany, France, Switzerland, Spain, China, Japan, the USA, South Africa and other countries.
The graduates of the Department have no problems finding a job in their field. Most of them work in academic institutes, scientific centers and in the geological companies of Russia, USA, France, Germany, Japan, Switzerland and Australia. Many graduates continue their education in the Department, in the range of Institutions of the Russian Academy of Sciences, as well as universities in Europe, Japan and South Africa. 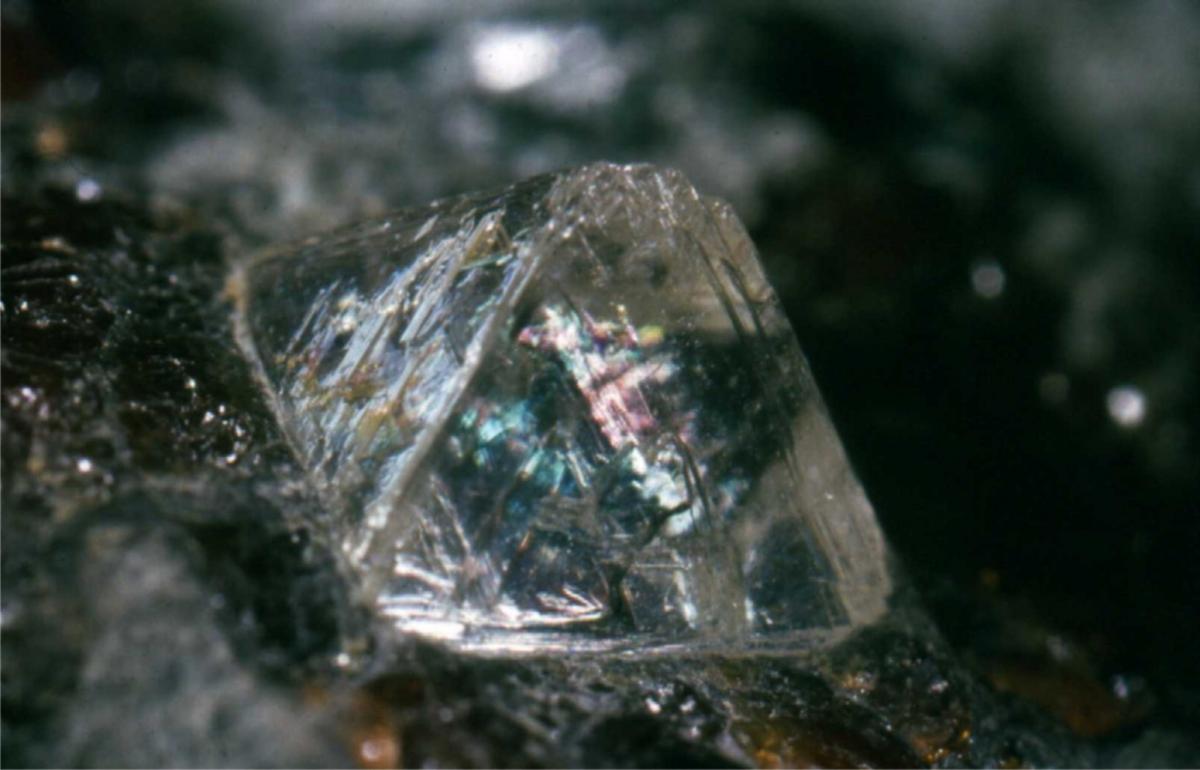 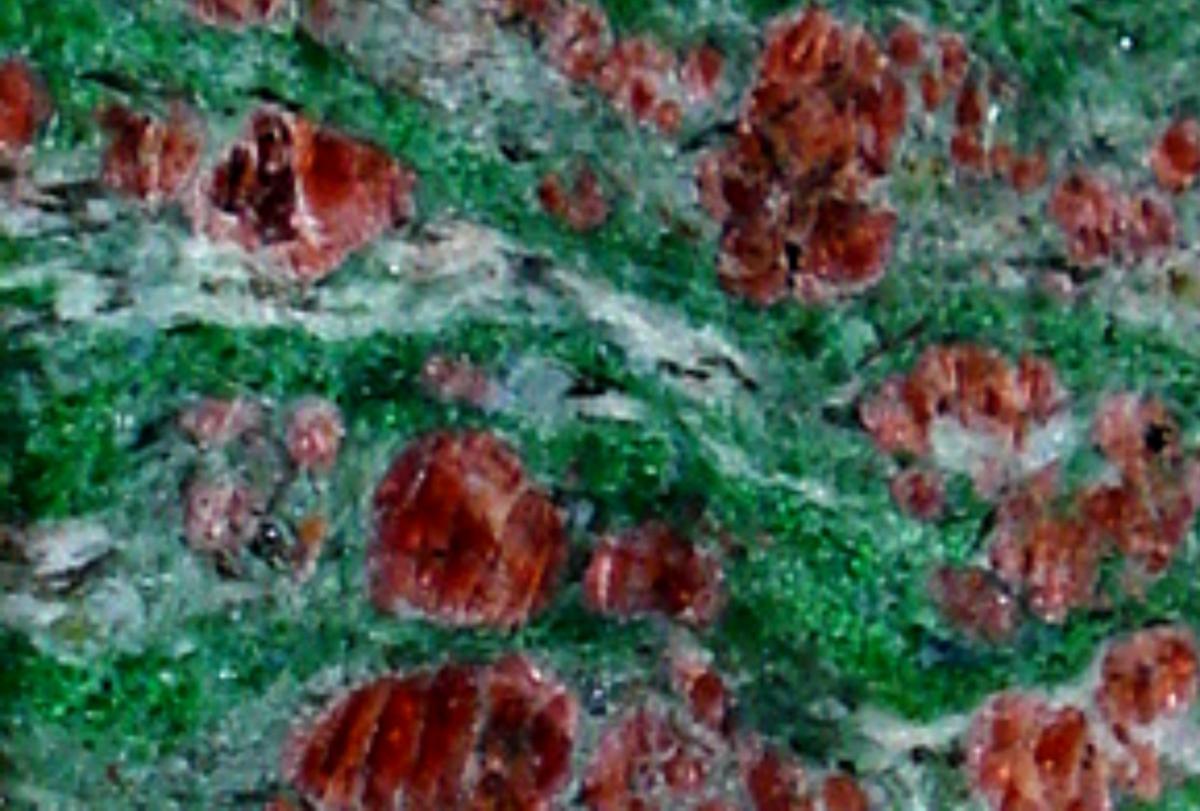 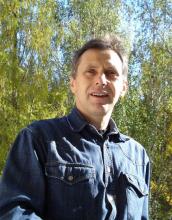