The department trains students in the following specialties: "Regional geology" and "Geological survey and mineral prospecting" and has Master's programmes in "Historical and regional geology" and "Stratigraphy". Since 2003, a new inter-departmental specialization "Computer technology in geological research" has been introduced. Professors and teachers of the Department give lectures on a number of fundamental courses: "Structural geology and geomapping," "Historical geology," "Geology of Russia and adjacent countries," "Geoinformation systems in geology," "Computer science and computer technology in geology," "Law, economics and organization of geological exploration", as well as on special courses on the problems of stratigraphy, magmatic geology, sedimentology, geology of seas and oceans, planetology, computer geology. The Department conducts training field work on regional geology and geological mapping in the Mountainous Crimea for students of all departments of the Faculty of Geology, training field work in geological mapping of magmatic complexes in the Urals, as well as special field works in the frames of research projects of the Department. The students of the Department have internship in various geological organizations in Russia and abroad. Scientific activities of the Department are focused on research in the following areas: regional geology, using a wide range of modern methods, including detailed stratigraphy, biostratigraphy and palaeontology of sedimentary strata; sedimentology, paleogeography and paleoceanology; magmatic geology; regional forecast of oil and gas fields and others. Participating in the research, the students receive the skills of geological mapping necessary for industrual production. The main regions of investigations are the East European and West Siberian platforms, the Scythian plate, the folded regions of the Urals, Crimea, Kazakhstan, and the Caucasus; Quaternary geology and geoecology, including the study and monitoring of environmental and catastrophic processes; remote study of the Earth's crust using modern digital equipment and GIS technologies; regional and global tectonics and geodynamics; computer modelling of geological processes and conditions for the formation of oil and gas basins; comparative planetology, including the compilation of geological maps for Mars and Venus. The research projects of the Department members are supported by the Russian Foundation for Basic Research (RFBR), INTAS, grants of the Federal Geological Service and the «Integration» federal program, oil companies YukosSibneft, Total and others. About 60 specialists have become Doctors of Geology and 180 — Ph.D. in geological and mineralogical sciences. Among the graduates of the Department are outstanding Russian geologists G.P. Leonov, Yu.G. Leonov, A.L. Knipper, M.A. Semikhatov, O.A. Mazarovich, M.M. Moskvin, E.E. Milanovskiy, A.P. V.Kozhevnikov, D.P. Naidin, Yu.A. Zaitsev, N.V. Koronovsky and many others who have created and are successfully developing many scientific directions of Russian geology. 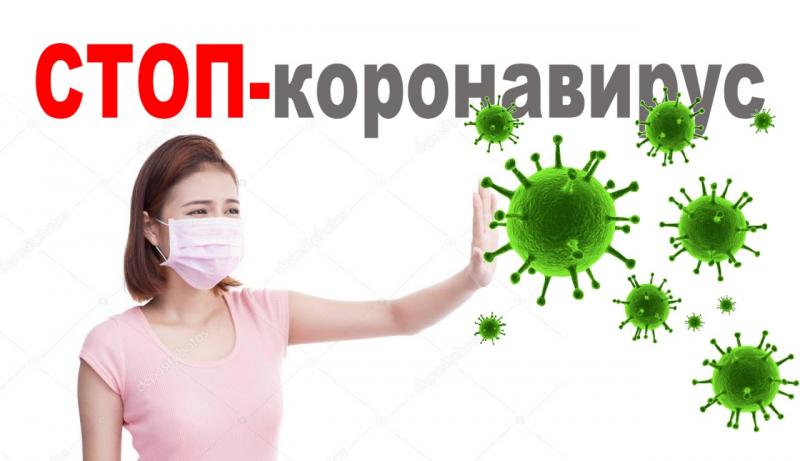